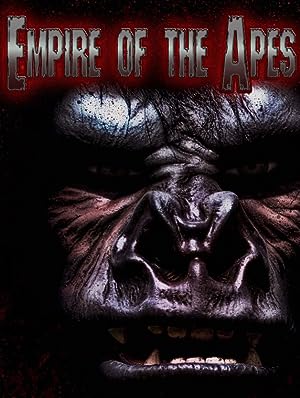 Three escaped female convicts must fight for their lives after they crash on a planet dominated by a race of intelligent, warlike apes.